I love when twitter trends on a topic dear to my heart.  I write because wanted to contribute art and not just consume it. After reading an insane number of YA books and NA books I knew I had to give it a try. Little did I know that I would enjoy it so much and churn out two books in three months! But what really blew my mind is when people enjoyed them. I will continue to write, create and dream up new novels because it’s my passion.  I feel very grateful to my creative writing teachers/newspaper staff in high school as well as my Mass Comm. writing professors in college for unknowingly shaping me into the writer I am.

# That is why I write

Have you ever thought about writing? What are you waiting for?

When I was in Europe I missed the review by Jessica @ Crossroads Reviews. I was stunned to see a glowing 4 star review where she wished there was more to read! Well luckily there is! Electric Surge (Book two) of the Electric Series will be on sale for $0.99 to celebrate! If you haven’t already get your copy now! Click the links below to see the review or to pick up Electric Surge!

Also to show what I was up to on my month free of writing and promoting see below! 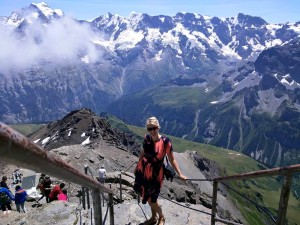 On top of the Eiger in Switzlerand. Jaw dropping beautiful! 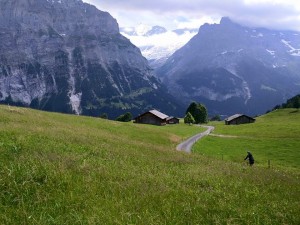 Riding the Trottie bike or mountain scooter down to Grindlewald. The views were amazing and ride had me laughing the whole way down! 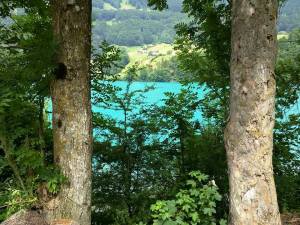 Lake Sarner we saw from the road and had to stop. The turquoise color was striking.

I will share more from our trip another time but I hope you enjoyed a peek into Switzerland. I have a feeling one of my next books will be placed there. So beautiful and inspiring! Have you visited somewhere that you wish a book was written about?

Hello everyone I am excited to announce a new book hopefully coming out by the end of October. Single in Silicon Valley is a story about a young widow who is forced to start over. Juliette is a computer prodigy that takes a job at Google hoping to heal her heart with good old vitamin D and an exciting career. But dating in Silicon Valley is unlike any other place in the country let alone for a 27 year old widow with two kids! Will Jules coding skills get her noticed by the geeks? And even if it does will any rise up to the massive job of taking on kids?

My feelings: I loved writing this story. I was inspired by a few brave ladies I know that have been widowed the past two years. I wanted a story that presented a strong character that forges her way to happy ending. This is for them. Living in the bay area I have learned all about the dating scene and how it differs from anywhere else in the U.S. Many people are high educated, well paid and there are more males to females! It creates an interesting dynamic of girls having their pick and yet having to be wary of being some guy’s only pick! I will be releasing more info and cover art as it becomes available!

There is a character that has a Man Bun: If you don’t know what that is follow this link to see a parody on cinnamon buns in place of man buns. http://www.mtv.com/news/2227951/cinnaman-bun-tumblr-manbun/

I wrote the book in a month: I thought this would be a short story but turned into a novel! I didn’t know if I had the guts to really take on an emotional tale.

My first time writing both sides: You heard it right! There is a male and female perspective throughout the book! It was tricky to write the lead male character’s view but it became fun and addicting. It added so many details to the book that I hope the readers love!

Juliette AKA Jules: Is a southern bell, 5’2 petite brunette computer prodigy. She is a logical thinker and isn’t normally emotional except for the moments of heartbreak over her lost spouse. She is an involved Mom, great cook and adventurous. She has no want to date anyone at Google or younger than her in general. But will there be someone worth breaking the rules over?

Christos: Is the playboy of San Francisco. He made some big bucks with a start up at the young age of 24. He knows lives in a penthouse in the City and after being aquried at Google is now Jule’s cube mate. Christos is brilliant, Greek, brunette with dark eyes and sexy. He has literally dated every attractive lady in the bay area.

Charles AKA Man Bun: The man with the bun and gorgeous face is a wealthy venture capitalist by day and smooth talker by night. His British accent makes all the girls weak and his gentleman ways make it impossible for any girl to say no.

Yoku: The adorable Asian best friend/cube mate. She may be young in years at 22 but she is wise when it comes to matters of the heart. She has a fresh and funky style and quickly becomes BFF’S with Jules. 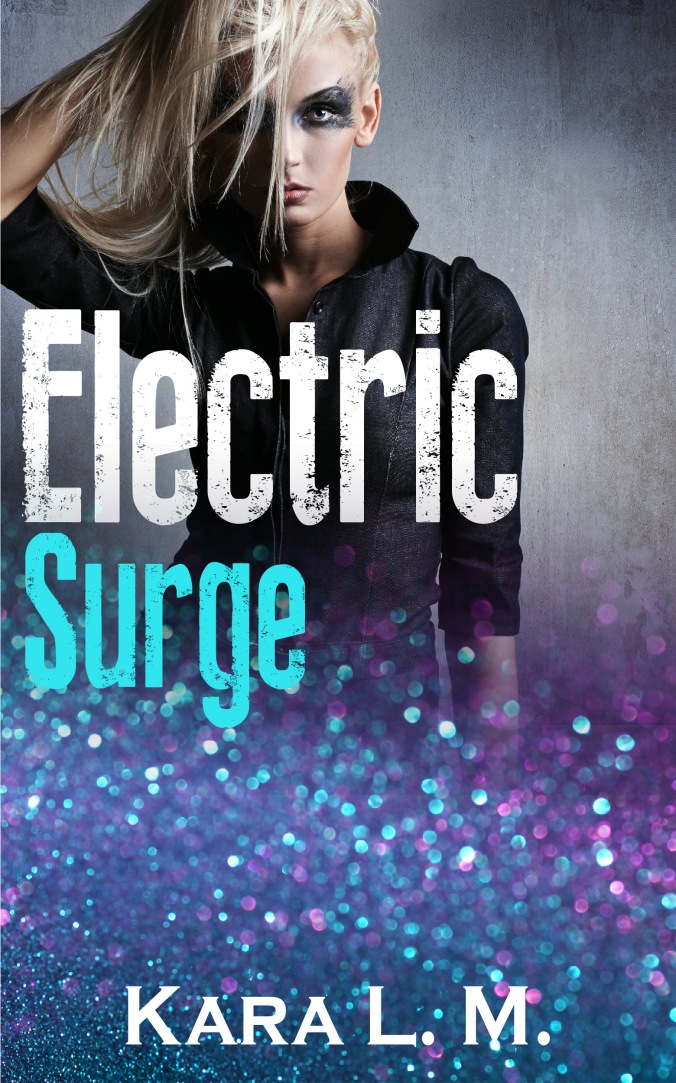 The epic battle begins and Liv quickly learns her true potential. As the survivors await rescue Liv is concealing her new found connection with Darro, but it’s not easy. She can sense his good heart and his overwhelming feelings for her. As she focuses on her task at hand things go terrible awry and oddly her connection with Darro is the very thing that keeps her alive. As lives are saved and lost Liv must choose whether or not she want to be Queen of an alien planet. And as the pressure builds the battle turns ugly will Liv succeed in saving the kingdom or will she give it all up for the normal teenage life she has begun to miss.

With an average of 4.7 stars don’t miss out on Electric Fog!

Check out the reviews below:

“I loved this book! A lot of YA novels are very predictable and the characters can lack depth. This is definitely not the case in Electric Fog! Liv is faced with many things in a relationship that many adults face – losing her sense of self in her relationship, loyalty toward her family versus loyalty toward Austin, etc. I was very impressed with how well developed the character were. I thought that Liv dealt with things more maturely than many adults that I know would have. I thought it was a great fusion between a YA coming of age novel with a fantasy novel. The author was so successful in transporting the reader to another world. I am really looking forward to what is to come in the rest of the series.”

By bluedaisygirl on June 29, 2015
As a fan of YA novels, this is one of my favorites. It’s a well-written story about young love, difficult decisions and becoming who you are meant to be. The story is unpredictable, even though it shares themes with other popular books in this genre. I couldn’t put it down because it was exciting, fresh and I didn’t know how it would end!
Definitely a fun read.

For three days only you and your friends can download a copy of Electric Fog! We want everyone caught up on the adventure as the second book will be coming out July 1st! Click the photo below to get your copy for free June 30th – July 2nd! 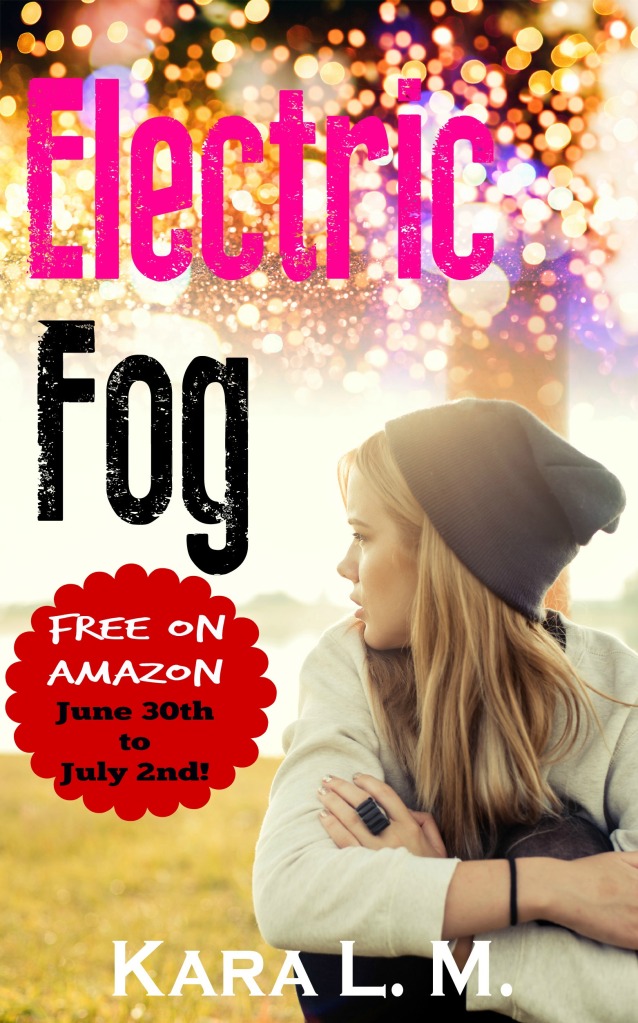 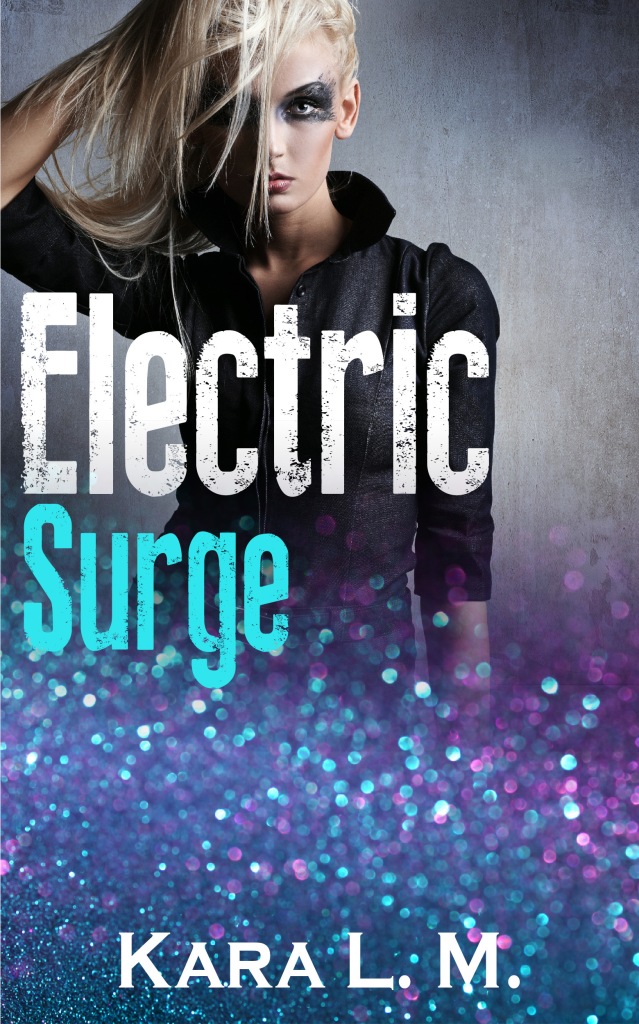 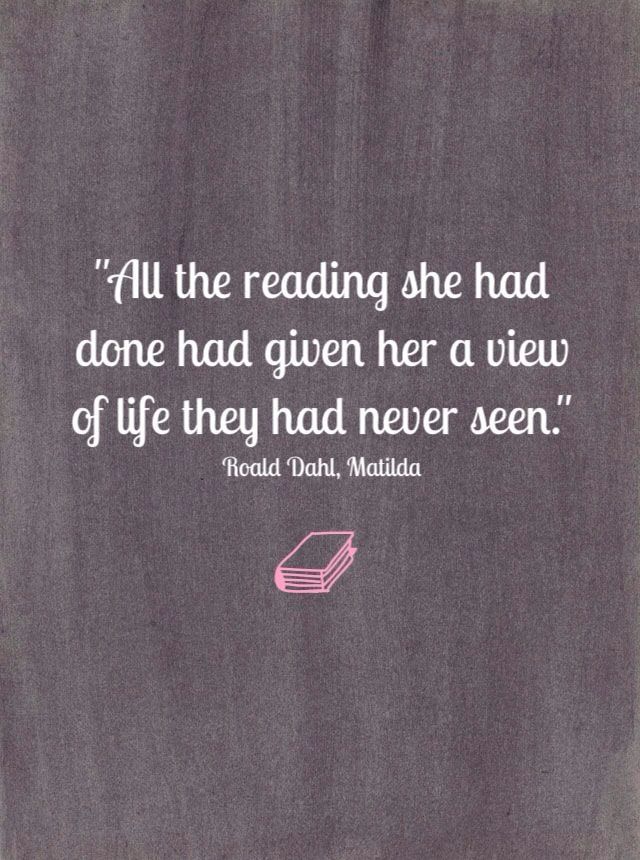 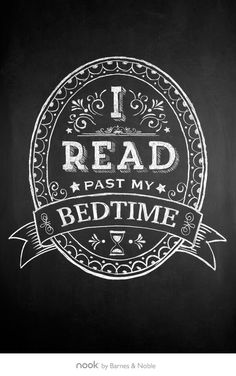 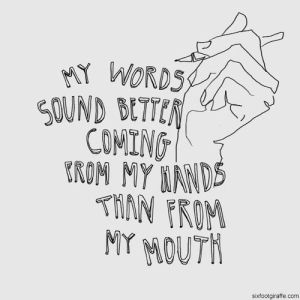