My book release was more than a success! Single in Silicon Valley became a best seller on Amazon in the new adult/college section in less than half a day! Thank you to everyone who has supported my writing and downloaded the book! I eagerly await your reviews on Amazon and Goodreads. By bedtime I had climbed up to the #58 spot :). So please.. feed an author and write a review xoxoxo- Kara 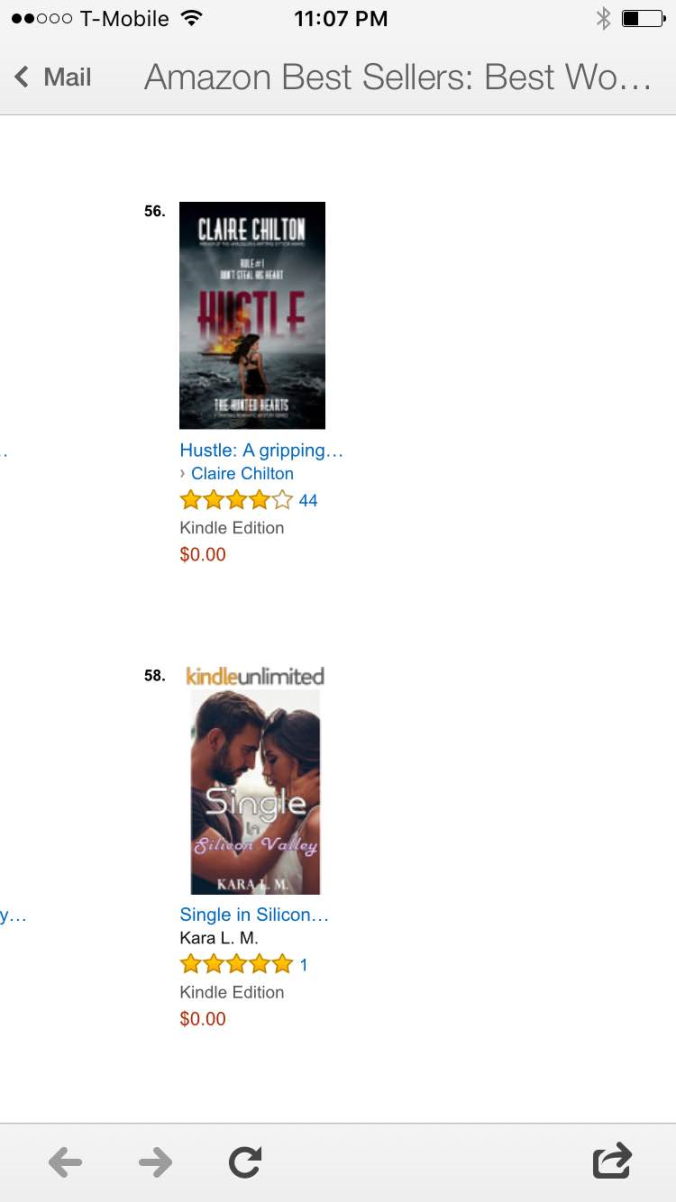 Single in Silicon Valley has been released on Amazon! To celebrate I am making the book free for one day only, November 6th 2016! Click the photo below to get yours! 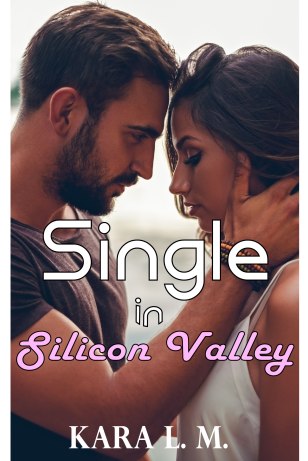 After the sudden death of her husband, 27 year old Juliette wants nothing more than a fresh start with her two small children. Being a computer programming prodigy she accepts a job at Google hoping to chase a dream and heal her heart. Free food, ping pong tournaments, sunshine and geeks galore was just what the doctor ordered.

Cube mate and new best friend Yoku encourages Jules to get into the dating world. That would be easy enough if her other cube mate Christos aka “greek god” was interested.

Jules quickly learns that dating in Silicon Valley is unlike anywhere in the U.S. She is surrounded by highly educated and sometimes insanely wealthy men. Finding love in the tech world can be tricky and having two kids isn’t making it any easier.

Her friendship grows with Christos as they exchange dating advice and hang out occasionally on the weekends. The self proclaimed play boy may actually be ready to settle down but there is just one problem.. she’s taken. 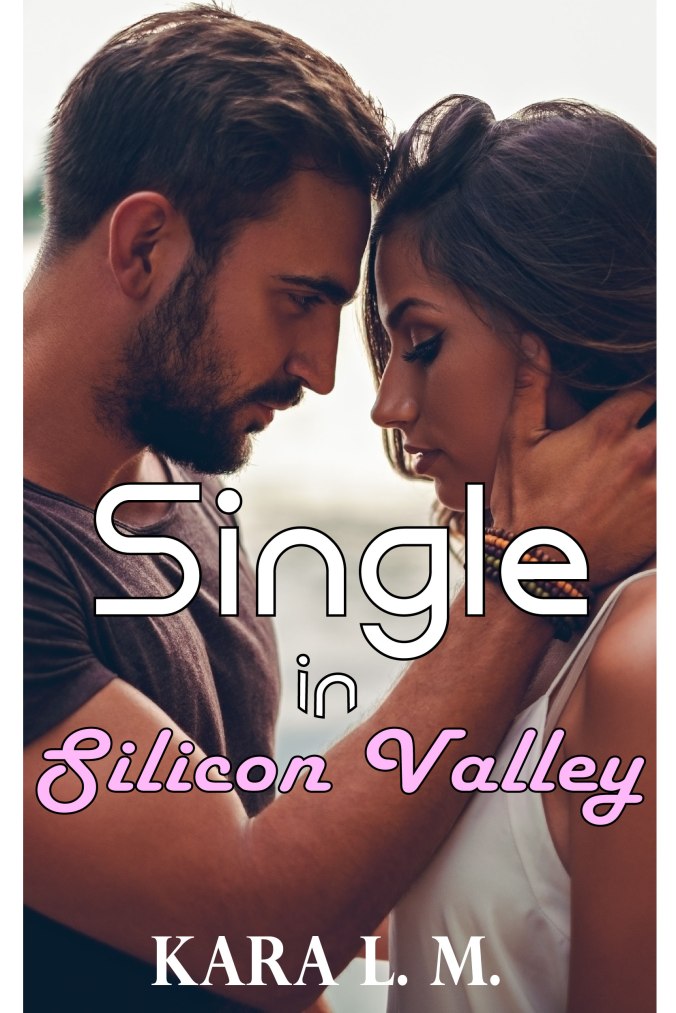 To be released Sunday November 6th 2016!

When it’s date night but you are stuck at home……

Electric Fog has had a record number of downloads! We have remained in the top 100 best seller for contemporary romance on Amazon! Don’t forget to leave a review! News about my secret book release is coming soon! Stay tuned! 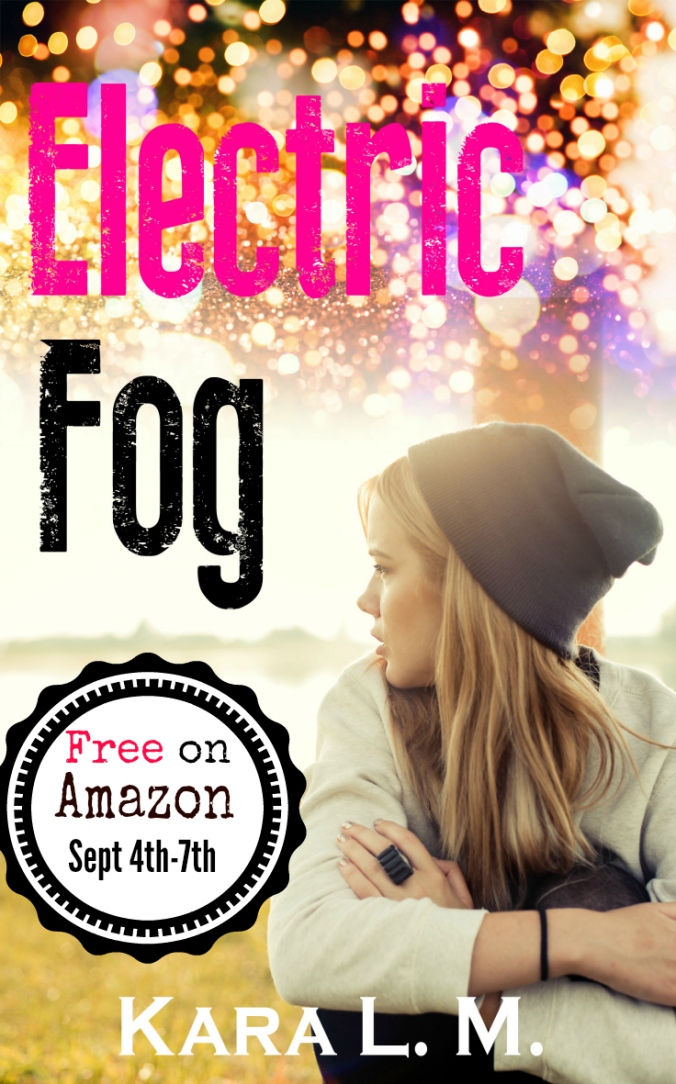 To gear up for the third book coming out soon I wanted to get more readers excited about the series! Also keep an eye out for Single in Silicon Valley coming out in a few weeks. We had some delays on the cover art but the lovely story of Juliette is bound to capture your heart!

Hello everyone! How is the reading going? I recently decided to try a few of Nicholas Sparks books. I figured I enjoyed the movies so the books have to be fantastic. I first read See Me and it was seriously boring. No other words to describe it. I figured it had to be a fluke, he is a best selling author and successful movie maker! So I decided to take one last attempt by reading The Rescue. But once again I found myself so incredibly bored waiting for the story line to develop! Once the love story began I already hated how awkward the protagonist Taylor was. Not only was he fake but he continued to emotionally abuse Denise over and over again. It was honestly sickening. Maybe that is entertainment to some people but I couldn’t even deal with how irritating it was that she continued to let it happen. It was impossible to want them to work out. Maybe the movies are more entertaining because they cut out all the boring stuff and make the good stuff extra good? It’s the only thing I can think of.

But I did however have success in randomly picking up Anna and the French Kiss at my local library.

I read it in a few days and loved how it was set in Paris. After visiting there for the first time this past summer it was welcoming to read all the details of the beautiful city! Stephanie is a great writer and captures your attention right away. Anna the protagonist is a senior in high school when her Dad sends her to an American school in Paris. She doesn’t know a word of French but luckily captures the attention of Etienne St. Clair, a super attractive boy with an English accent, who helps guide her through her first few weeks of ordering food and exploring the city. The crush she forms and the backstory drama of what she left behind can get a bit annoying at times. But overall a light fun read! I am now cursing myself for never studying abroad. But it’s ok I will just have to make a visit there again soon!

As for my own writing I am taking a break until this summer! If you are interested in being a beta reader I am happy to add a few more to the list! That way you can see what is coming out. Have a wonderful weekend! Let me know what you have been reading lately!?

Sorry I have been the worst to update. Single in Silicon Valley took a backseat a few major life decisions. I am officially moving two states away this summer and its taken large portion of my life away from writing/editing! I will have SIS finished and uploaded to Amazon soon! I am also almost finished with Electric Overflow (third book to Electric Fog!). Lots of fun things to come.

But I did get a chance to eat up a few books over holiday break. One being Sweet Evil by Wendy Higgins.

I have actually read the whole series and enjoyed it! I was excited to dip back into the first book. If you are into the angels/demons type books you will love this! I give it 5 stars! 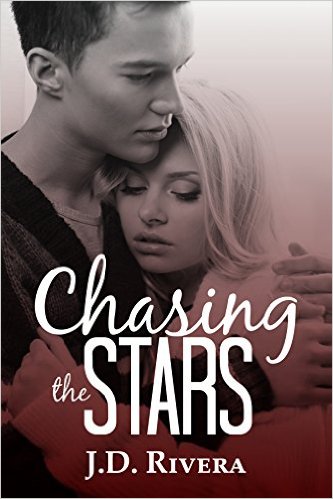 I also stumbled upon this book on Amazon. I don’t typically read a lot of books with swearing but this story line tugged at my heart. If you have a few dollars to spare or can borrow for free as an Amazon Prime member I would recommend it at 4 stars. It wasn’t the most amazing book but I did read it in a day and a half so its captivating!

Anyways let me know what your reading? Also a quick thank you to those who have emailed me about Electric Overflow, you will be contacted again about being a Beta reader. If you are interested in beta reading please email me through the contact form!

I have an exciting announcement. Electric Fog will remain on Amazon but is no longer exclusive. This means you can download many different formats of the book for free on Smashwords today: Download Electric Fog for free here and in the near future other online retailers! I hope to share my story with the world and this is another step. Please spread the word to anyone who would love young adult romance!

I am currently reading “The White Aura” by Felicia Tatum which I scored for free on Amazon. I am loving the dual point of view of Liv and Scott. My newest book that I am still in the process of polishing is my first dual narrative which was a bit more difficult to capture than I would have guessed but I can’t wait to share it with you all. Until then check out the summary for “The White Aura” if you need a free read this weekend!

“If he meets her, she will die. Twenty year old sorcerer and college student Scott Tabors knew he’d found his heart mate the moment he saw seventeen year old Olivia Whitehead outside of a coffee shop. He longs for her, he wants her, and he knows she will be his. But due to a curse on his family, he can’t meet her. Not yet. So for now, he visits her in her dreams, where he can tell her everything but his name.”

I will review it once I finish. Happy reading!! 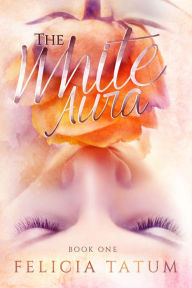